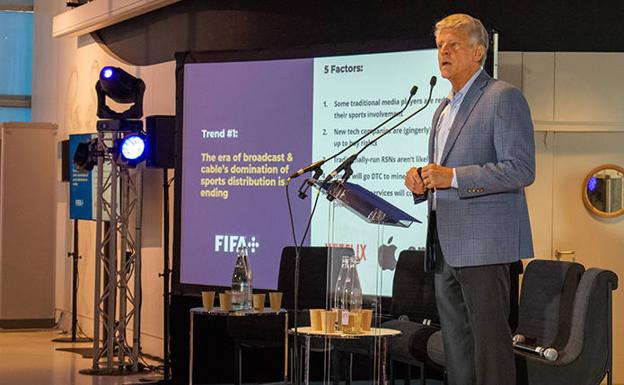 Rick Allen, former White House adviser during the first Clinton administration and who has subsequently worked for organizations such as National Geographic, will be one of the speakers at #TAIGranada. The American will talk live with the representative from Granada, Carlos Rojas, about the different uses that automated learning systems can have for both governments and companies in the North American and Spanish contexts.

Allen, who studied law at the University of Chicago, is a leading figure beyond politics. He is currently CEO of ViewLift, a company he co-founded in 2007 that applies technological solutions to stream and monetize sports, news, entertainment and other content. He has also passed through organizations such as the National Geographic Society, where he was in charge of all for-profit operations, including TV, film and digital.

He has also been the producer of several documentaries over the past decade, covering topics as diverse as life in prison, the story of a mixed martial arts fighter who was born without arms or legs, and others related to the world of sport. Likewise, he is also a published author.

Allen and Rojas will talk at the Palacio de Congresos de Granada during the morning of Friday, October 21.
TAIGranada will have limited capacity and admission will cost 20 euros. However, the first registrations are free, so if you are interested in attending you can register for free here.

ViewLift, a global leader in end-to-end streaming and OTT solutions, today announced its partnership with Vizio, deploying popular OTT platforms – Here TV and MyOutdoorTV streaming on the 2nd largest selling Smart TV in the US market. Vizio currently has 15 million active users and is seeing 40% YoY growth. With this strategic partnership, ViewLift […] ViewLift, a global leader in end-to-end streaming and OTT solutions, today announced the deployment of Advanced Ads Solution to help content monetization through Google Ads by enabling SDKs like PAL, Open Measurement, and Why This Ad (WTA) for its customers, helping them double their CPMs through Google Ads. Advanced Ads Solution is a new package […] 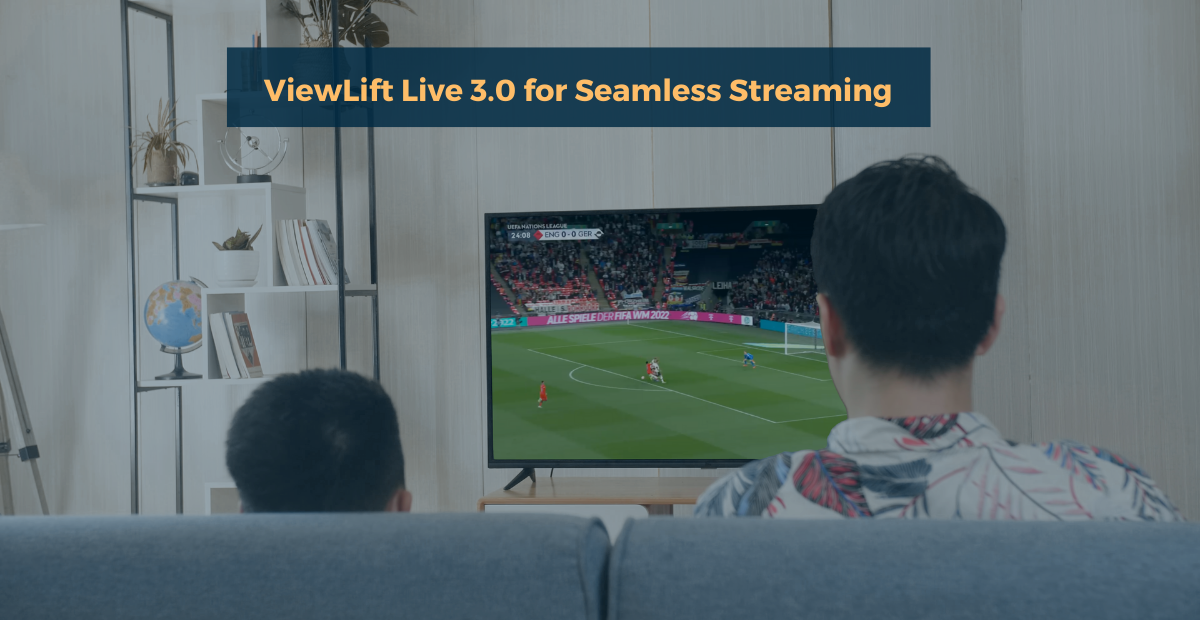 ViewLift, a global leader in end-to-end streaming and OTT solutions, today announced the rollout of LIVE 3.0. The new version from ViewLift allows streaming of events anywhere in the world and on any device – Web, iOS, Android, Connected TV devices, or Smart TVs. With the inbuilt Player SDK, Live 3.0 can stream events enabling […]